About Dan Ellison | MHS Lending Skip to main content
A VA approved Lender; MortgageOne, Inc - NMLS #898812. Not affiliated with the Dept. of Veterans Affairs or any government. 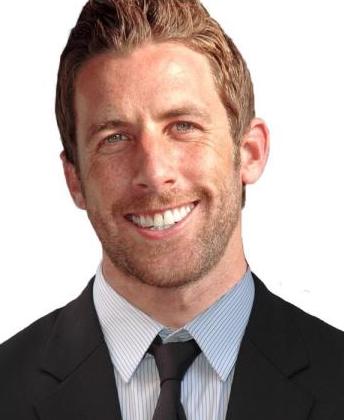 In 2014, Dan launched his real estate business and made quite an impact by assisting 38 families, producing more than $12 million, and earning the Rookie of the Year Award at the nation’s largest brokerage. Since then, Dan has continued to set industry records. He is consistently ranked in the top 1% of agents nationwide, and, in his first six years, he has sold over 350 houses, totaling $120 million.

While Dan’s professional accomplishments speak for themselves, it’s his personal approach that speaks directly to his customers. Determined to provide an end-to-end service to his Sacramento and San Diego clientele, Dan and his carefully-vetted team work tirelessly to assist their clients with all aspects of the real estate transaction. Dan’s dedication, strong work ethic, and commitment to his clients have made him one of the best among his peers.

Dan graduated from San Diego State University with a degree in international business from one of the top five international business programs in the country, but he believes that one’s education is never complete. Though a seasoned real estate professional, he has also been a top salesperson and business owner in multiple industries, and he continually invests time, money, and thought into the latest sales, marketing, and negotiation techniques. Dan always pays it forward: He’s an industry leader who shares his knowledge freely and never misses a chance to help one of his agents develop their skills.

When not working, Dan enjoys reading, traveling back and forth between his San Diego and Sacramento homes, and spending time with his wife, Krystal, and their two daughters, Josie and Evie.

What my clients are saying.